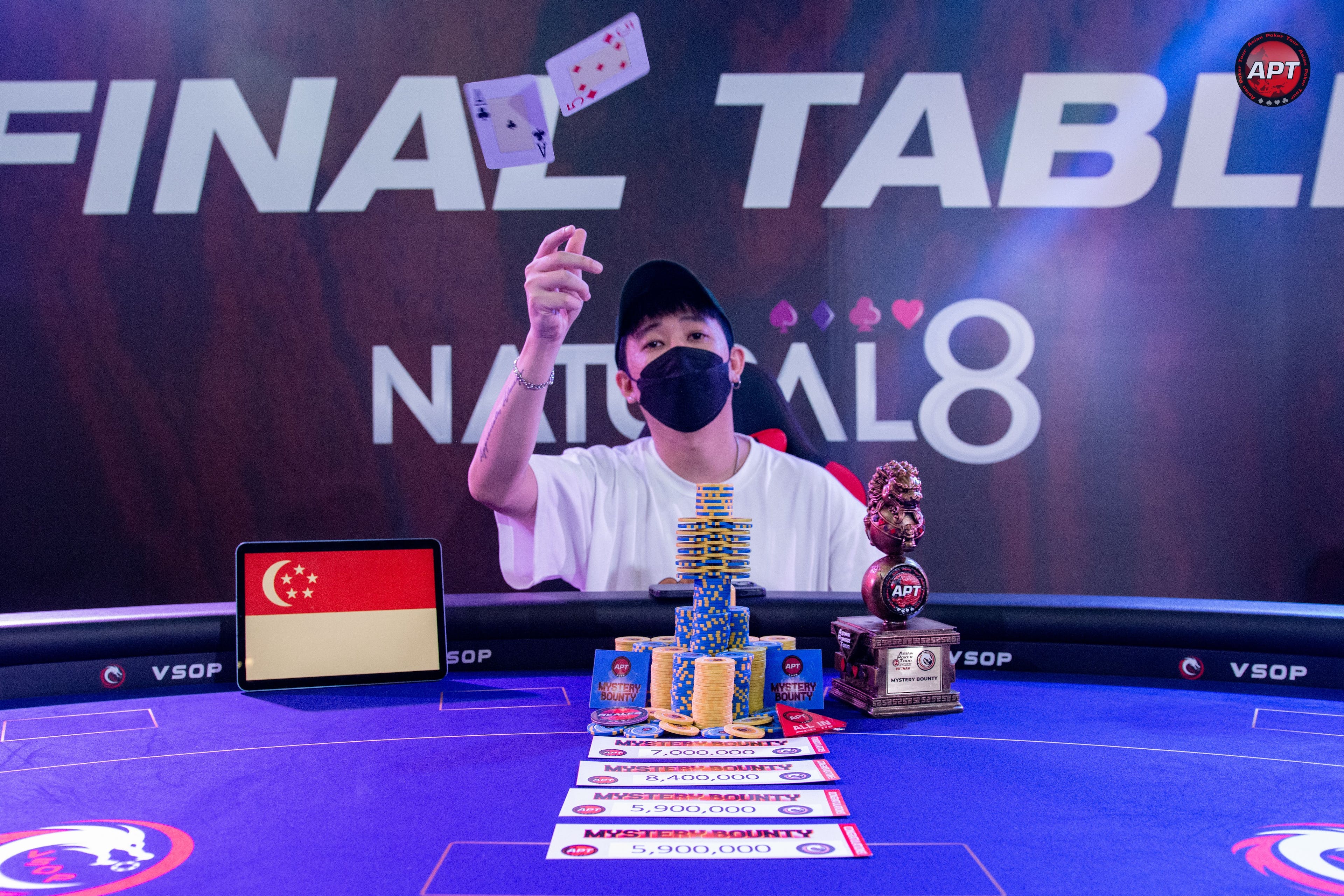 Playing out in the ballroom of the five-star Risemount Premier Resort and partnered with the Vietnam Series of Poker (VSOP), just 65 Mystery Bounty hunters remained in contention at the start of Day 2, all battling for a share of the ₫2,103,930,000 (~$88,365) prize pool.

Not a bad result for a man who admittedly prefers cash games to tournaments:

"I’m a cash game player and have converted to International tournaments this year – I’ve been playing a lot and I love the APT Series. But I’m feeling hungry!" said Sai immediately after his win.

Ironically, the 31-year-old online cash grinder was not even planning to play the event.

"Truth be told, I was not supposed to play this Mystery Bounty," Sai confided in his post-win interview.

While that is certainly true, Sai did not hold the monopoly on luck, with the Lady also favouring his heads-up opponent Michl. Sai might have earned the glory – and his maiden APT title – it was Michl the man to earn the most cold, hard cash.

A total of 25 players made the money, with the official eight-handed final table paying out as follows:

India's Aditya Sushant was on the hunt for his first APT title but came up short of the cash, as did fellow countrymen Akshay Kapoor and Day 1B front-runner Abishek Paul.

All prize pool and payout information can be found on the Official Results page.

You can follow all the action as it happened via the APT blog. 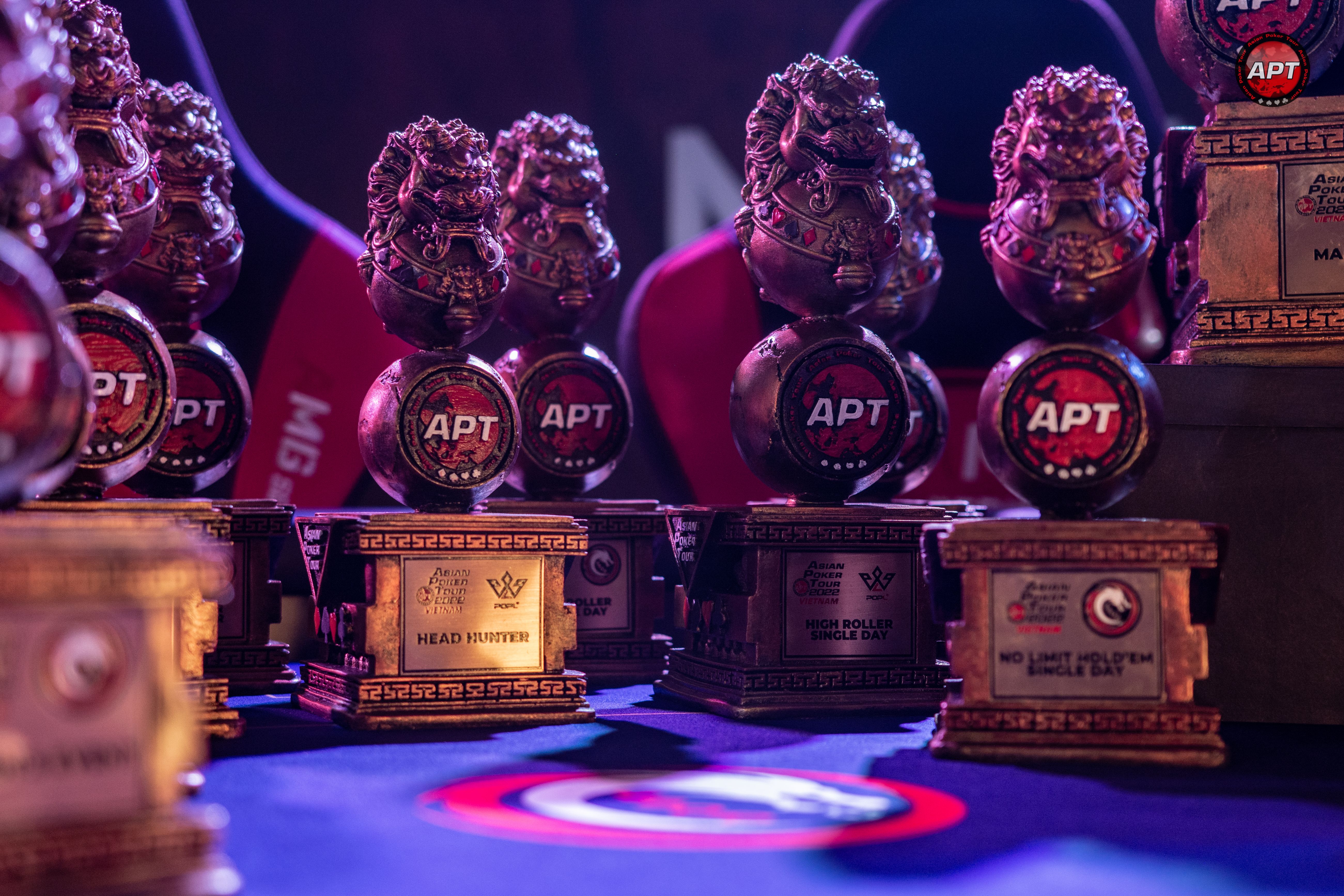 Of these, only Sushant would make the money, coming up just short of a final table appearance after running the nut flush into an opponent's jacks full to hit the rail in 14th for ₫13,340,000.

However, it was Phan Bao the man to top the counts, and the Vietnamese player will be returning for the official eight-handed final table with a chip lead of 279,000.

Belgium's Kristof Segers (226,500) will be the only other player to return with a stack of over 200k, with Japan's Masaya Nakagawa (197,000) rounding out the top three, with the final table as follows:

A total of 22 players will make the money by the time the tournament concludes, and all payouts so far can be viewed on the Official Results page. 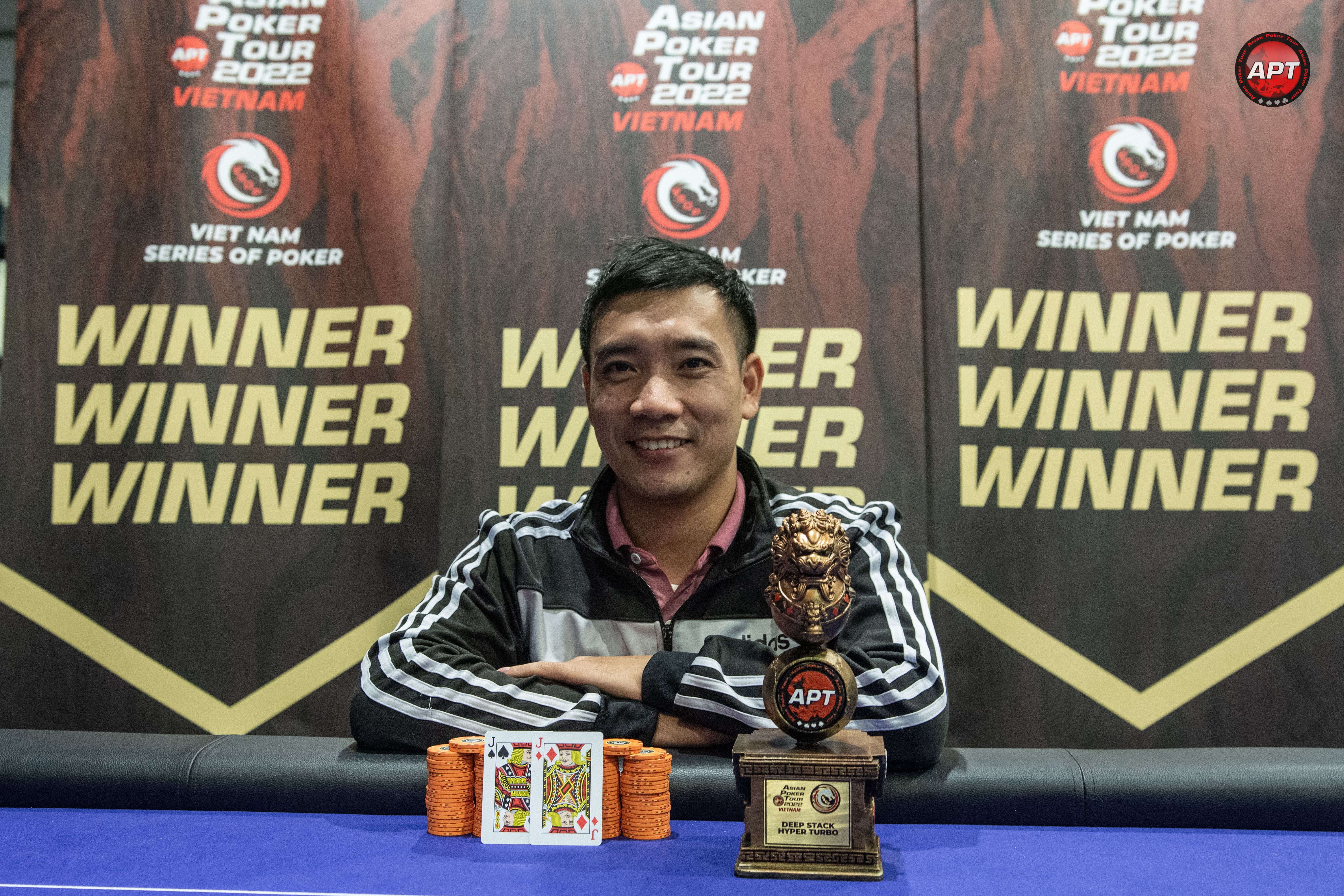 The first silverware of the series has been awarded, with Vietnam's Dinh Van Tien following up his chip leading Day 1A performance in the Mystery Bounty by taking down the ₫4,000,000+400,000 Event #3: Deep Stack Hyper Turbo.

A total of nine players made the money, with the tournament paying out as follows:

All prize pool and payout information can be found on the Official Results page. 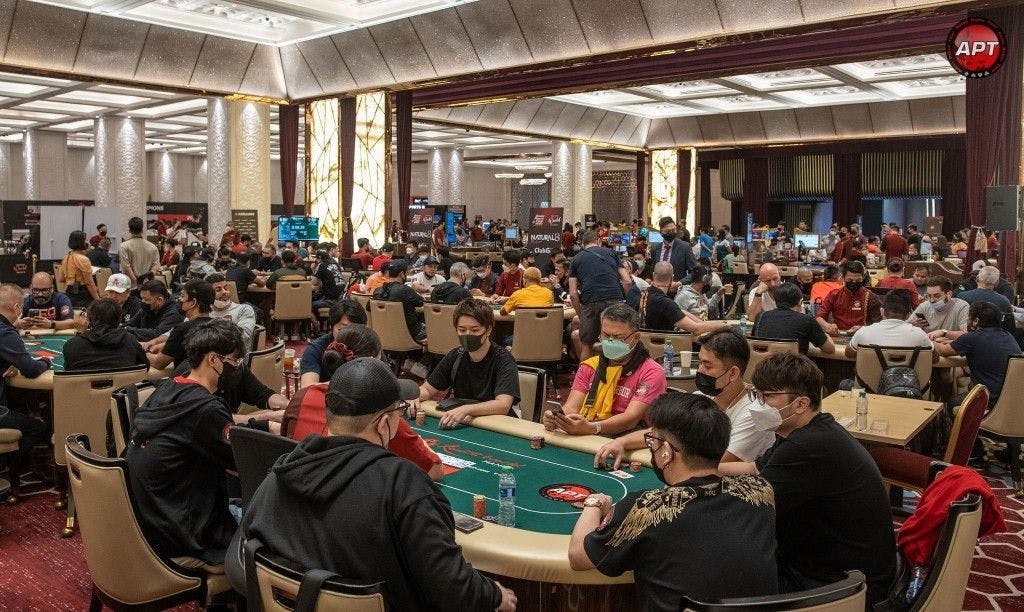 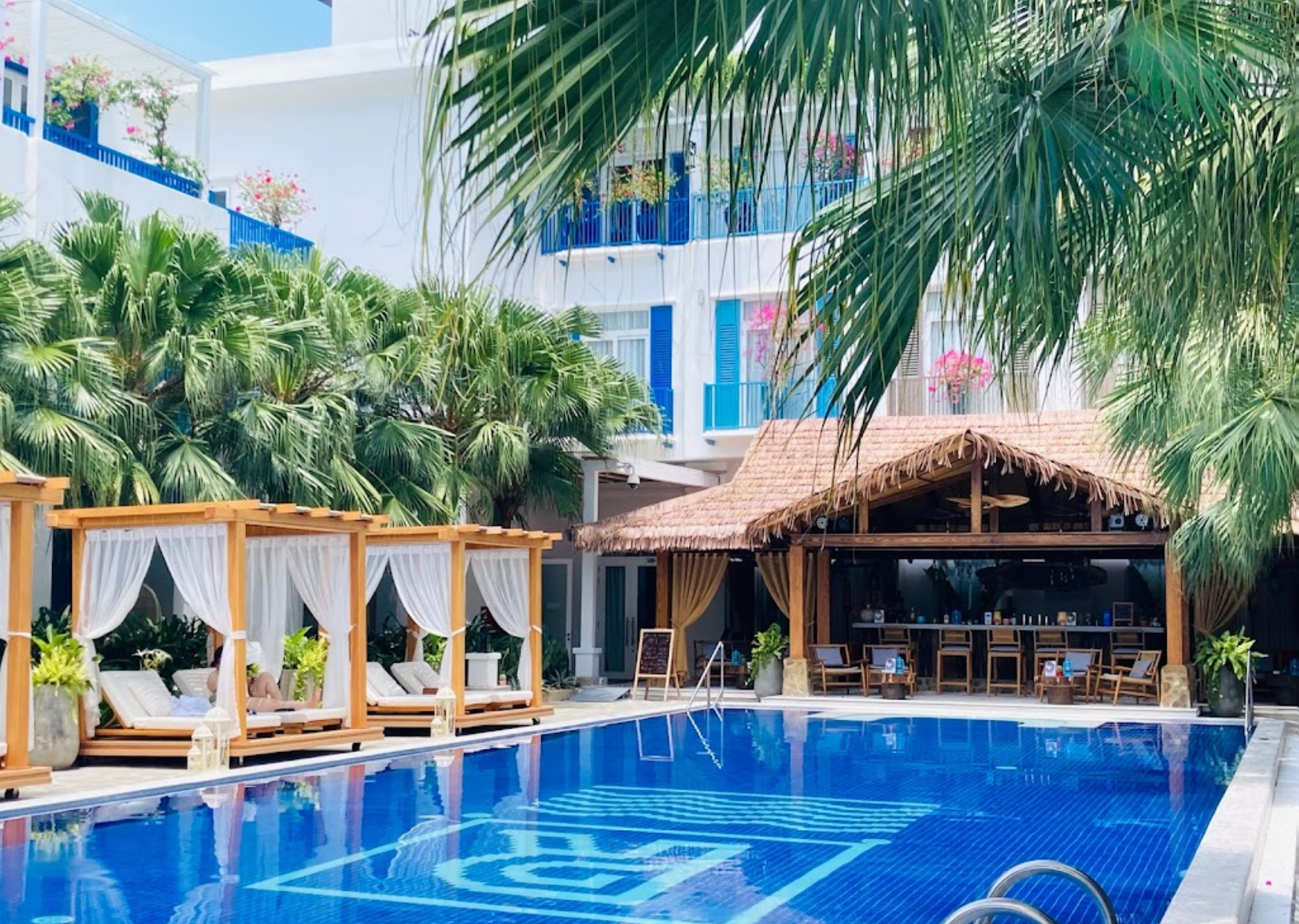 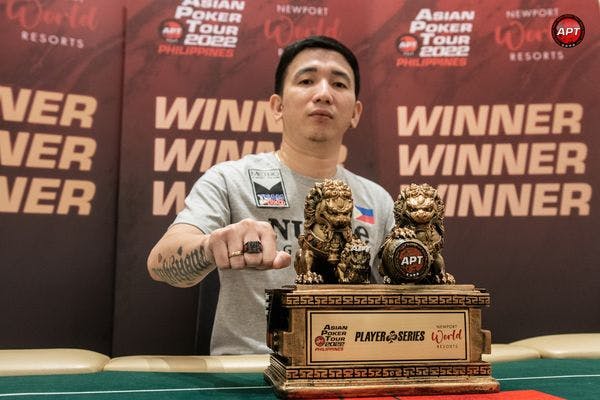